The Herringbone Bonnet is a classic and versatile crochet pattern for babies ages 0-12 months and beyond.

Named from the herringbone-like pattern of the stitch combination that I came up with after playing around a bit, this bonnet design can be used to make adorable toppers for any precious little ones from the time they’re teeny-tiny.

Having a small and large size in both the square and rounded pattern shapes means that you can utilize this pattern for a baby all the way through their first birthday and beyond. At the time I’m writing this, the little guy that inspired this design is now a toddler, and he’s still rocking the larger size!

The Herringbone Bonnet is actually the pattern that I’ve personally made the most here on Amelia Makes. It’s a design I came up with shortly after my son was born, and since then have made dozens of times, both for him and for others.

Here’s one of my favorite pics of him in this pattern-just because I can:

This pattern can be made in two designs- the rounded version(which is included in the free download in the small size) and the squared/slightly pointed version with a pom pom. Both versions have the “herringbone” stitch pattern, ribbing that really fits and shapes the bonnet around a sweet baby/toddler face, and ties that are worked right into the bonnet body.

The Herringbone Bonnet is also part of the first ever 2020 Crochet Spree. If you happen to be discovering it while the Spree is still going from November 27th to December 24th, 2020, be sure to enter the giveaway below! You can also see more details about the spree on this page.

The bonnet stretches enough that the sizing really is that flexible and forgivable. The only change is that on smaller babies, the bonnet will cover a bit more of the face.

To make one of these bonnets, you’ll need the following:

The Herringbone Bonnet is easy to follow, but it does include some techniques that involve changes to some basic stitches. In the downloads (both the free version and the full version), I’ve included several photos to make the instructions as clear as possible

The full version of this bonnet, which includes instructions for both shapes and both sizes, can be found as part of the Maker’s Crochet Vault. This is also where I upload all of my patterns, including others that aren’t available in their full versions here on the blog.

You can also get the free version of this bonnet(the rounded bonnet in size small) as a bonus for opting in below.  Each week I send out crochet tips and tutorials, behind-the-scenes info, and other resources for my readers. As a subsciber you’ll also be the first to hear about new patterns!

The Herringbone Crochet Bonnet Pattern is the only pattern you’ll need for sweet and classic looking baby and toddler hats in two adorable shapes. 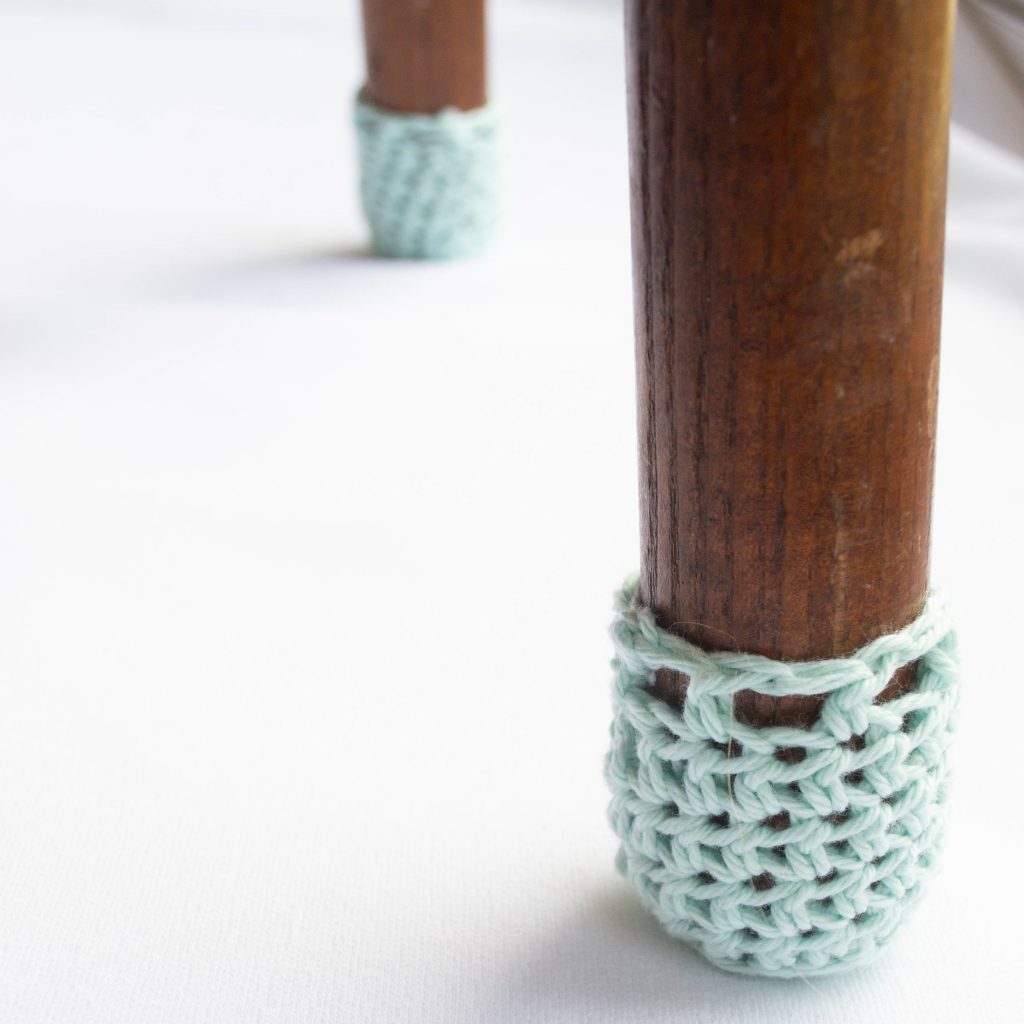 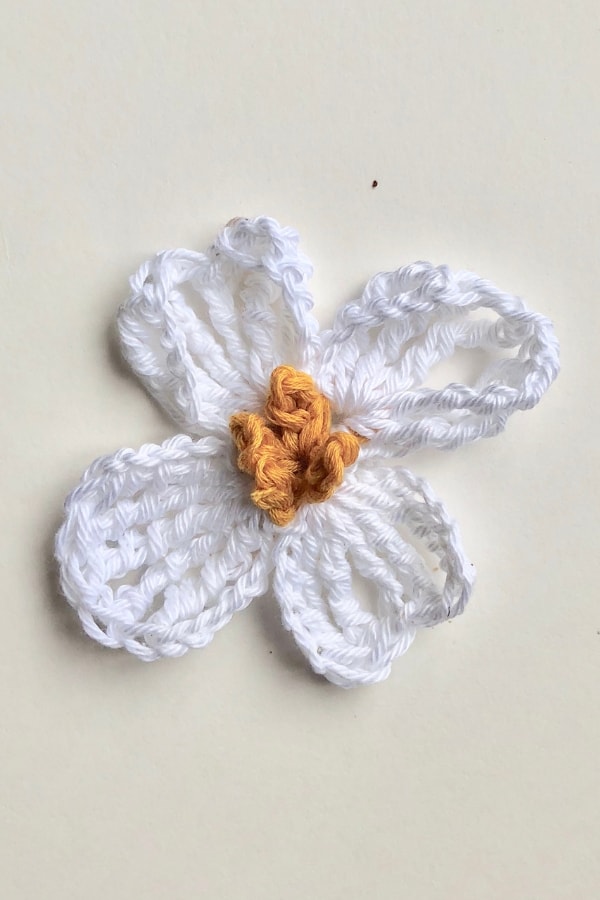 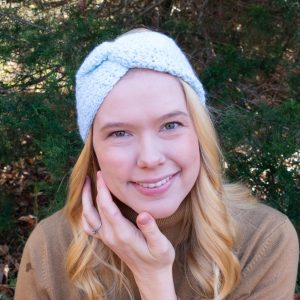 FREE checklist for getting started:

Looking for something specific? 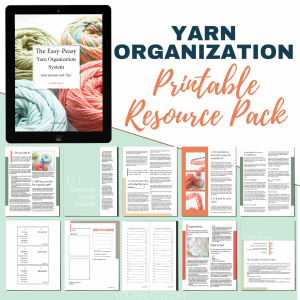 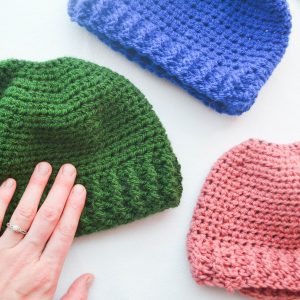 Get the FREE Surprise Pattern Bundle

Learn to Crochet the Jasmine Stitch

Let me know where I can send your free patterns: